Hard and dry winds made tackling the natural fires in California, Oregon and Washington extremely difficult. But there’s hope for the fire department now, because the weather’s turning.

The fires on the West Coast have been raging all week. They have now killed at least 16 people and destroyed entire villages. The fires were fuelled by a strong, dry wind. But for the next few days ‘better’ weather is expected: with precipitation and lower temperatures. And that comes after four days of extremely hot and windy weather. The colder weather comes from the ocean.

“The weather is getting better for us,” says the head of the Oregon Fire Department to Reuters news agency. According to him, due to the weather change, the fire department can “attack” the fires.

At least 20,000 firefighters and volunteers work in different places to put out the fires. In Oregon, where 40,000 people have already been evacuated, the advice is to leave for half a million people.

In California, there’s an evacuation recommendation for 68,000 people. In that state, a record amount of 12,500 square kilometres of land has now been destroyed by fires and the largest fire ever recorded. 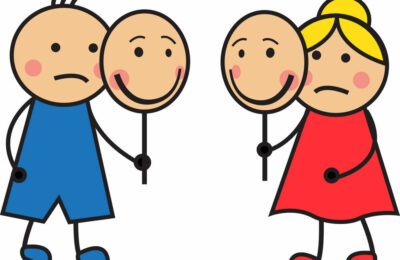