Kamala Harris will be Biden’s boss if elected: Trump

US President Donald Trump has asserted that California Senator Kamala Harris would be former Vice President Joe Biden’s “boss” if the two Democratic Party candidates defeat him and assume the nation’s top jobs. 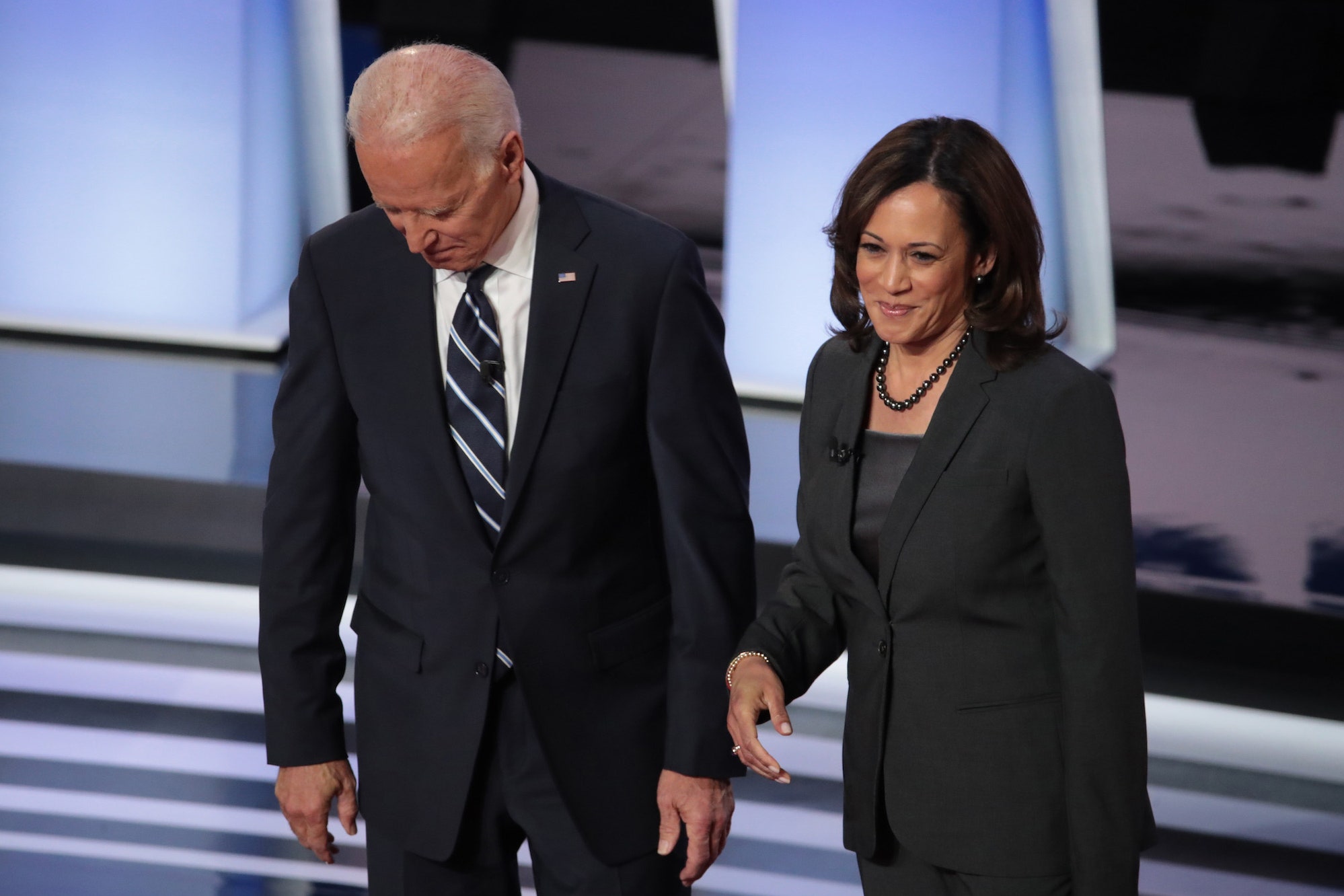 After repeatedly questioning the mental acuity of Biden, who is to be the Democratic Party’s presidential candidate, Trump asked on Monda:, “Do you want to crush our economy under the crazy socialist policies of sleepy Joe Biden and his boss Kamala Harris?”

Harris, Biden’s running mate, is to be the party’s vice-presidential candidate.

After mentioning instances of Biden mis-speaking and his refusal to hold open press conferences, Trump made the dig about Harris and also House Speaker Nancy Pelosi being his boss.

If elected, Biden who will turn 78 in January 20121 would be the oldest person to assume the presidency, while Harris would be 56.

To needle the Democrats in his usual style, Trump stopped at the Oshkosh airport, about 100 km from Milwaukee, the official venue of the Democratic National Convention, which is being held remotely, and held a rally of a few hundred people in front of his Air Force One jetliner.