All six crew members of the two planes that collided on Saturday during an Air Show in Dallas have been killed. The authorities in the US city announced this on Sunday.

The crash happened during the Wings Airshow over Dallas, commemorating World War II. Two old fighter planes collided in the air and crashed.

The aircraft were a Boeing B-17 Flying Fortress bomber and a Bell P-63 Kingcobra fighter.

The cause of the collision is still being investigated.

Next PostTension rises in the US due to Midterms: what is at stake in the midterm elections? 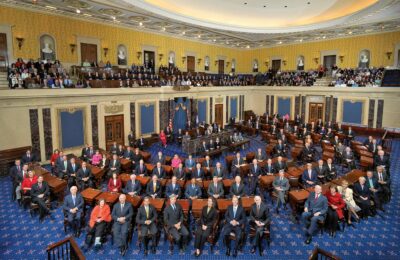 Tension rises in the US due to Midterms: what is at stake in the midterm elections? 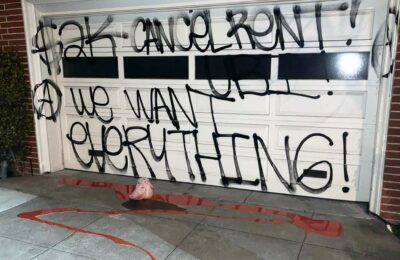 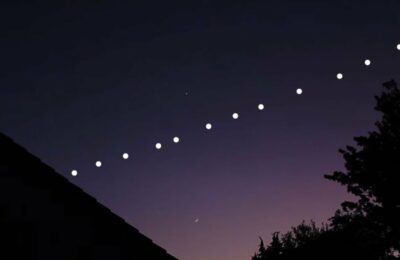 Ukrainian ‘thank you’ for Elon backfired