Milwaukee County Judge Rebecca Dallet won a seat on the state Supreme Court. Rebecca Dallet is widely believed to be liberal, so the win widens prospects of turning Wisconsin “blue” in upcoming general elections in November. Despite elections were officially non-partisan both parties campaigned for their candidates. The race was in focus of national attention disproportionate for the seat itself.

Liberal candidate Rebecca Dallet won by 12 percentage points over far more conservative Michael Screnock. Shenock was openly backed by Republican Gov. Scott Walker. Wisconsin Supreme Court election can be viewed as preparation to the general elections. Democrats won the seat of Supreme Court first time since 1995 and now their prospects for the November are looking brighter.

It should be noted that victory of Rebeca Dallet will not lead to any immediate changes. She will replace outgoing conservative Justice Michael Gableman, but it will not render court liberal. It is believed that it will only shift from highly conservative to mostly conservative.

She will be sworn in as Justice on Aug. 1.

Although it is easy to jump into conclusion that Dalett’s victory is a sign for the partisan shift in General election, it is somewhat exaggerated. The race for the seat of WSC drew limited attention of the eligible voters. Total turnout was 995,431 which is one third of presidential turnout of 2016. The one who wins turnout in November will win the General election. There is a plenty of interesting data on the WSC 2018 election on Ballotpedia which I highly recommend. 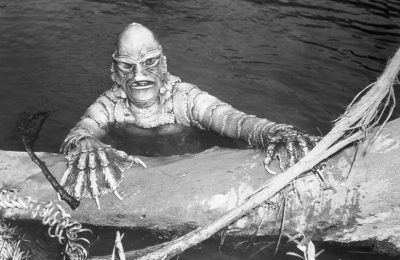 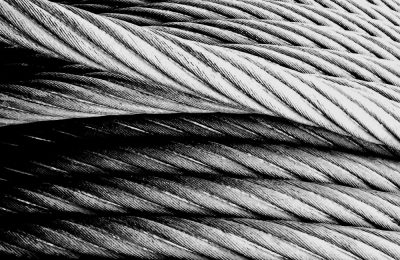