According to The Economist’s forecast Joe Biden is likely to beat Donald Trump. The Economist gives 91% chance for Biden winning the Electoral College and 99% chance for Biden winning the popular votes. Amid violent protests, spreading coronavirus pandemic and weakening of the US economy, President Trump faces a significant challenge to win reelection.

Fighting for the hearts of voters, Trump’s team is appealing to the wrongdoings of his rival, trying to build the case of Biden’s involvement in flourishing corruption in Ukraine.

Ukraine is not the top priority in the US foreign policy, though being a stronghold for containment of Russia. However in the course of the last several years Ukraine has surprisingly been an important factor in the American domestic politics. One way or another, the Ukrainian politics has been brought into the US presidential elections. 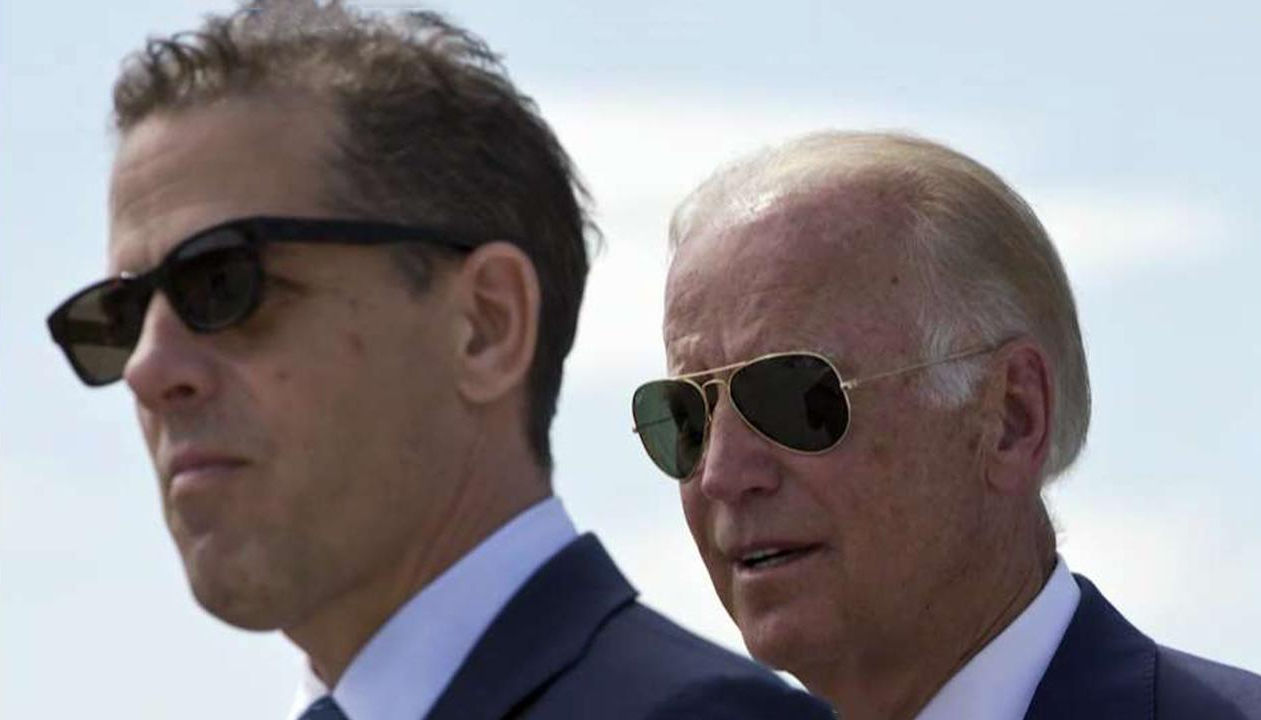 In August 2016 the Ukrainian officials published secret handwritten black ledgers of the ousted Ukrainian President Viktor Yanukovych team that show some 13 million of undisclosed cash designated for Paul Manafort who was running Trump’s presidential campaign. Published months before the presidential elections, the black ledgers had a devastating effect in the US and have severely damaged Trump’s positions in the race. Some experts suggested that Trump had been stepped down from the elections and Manafort eventually had been landed in prison.

This time is somewhat different. In the course of the last several months, the Ukrainian MP Andrii Derkach, whom some Ukrainian media tied to the Russian intelligence community, hosted a series of press conferences dedicated to, as he put it, international corruption and external governance of Ukraine. He released secret audio recordings of telephone conversations between the two men with voices similar to those of the then Ukrainian President Petro Poroshenko and the then US Vice President Joe Biden. Biden was the main US policy maker in relation to Ukraine. By releasing those recordings (the source and authenticity of which are unclear) Andrii Derkach is making the statement: Joe Biden exerted pressure on Petro Poroshenko to the detriment of the Ukrainian state. 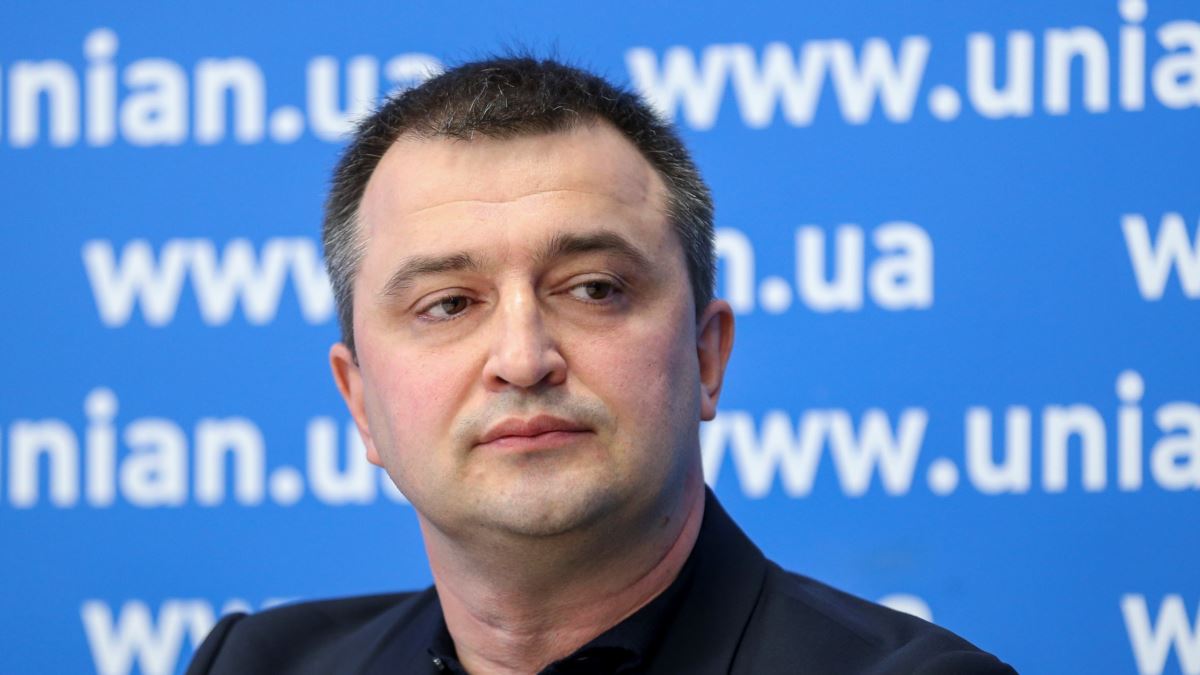 Another speaker, the former Ukrainian prosecutor Kostyantyn Kulyk, assisted Andrii Derkach in the press conferences. Kulyk led the prosecution team who investigated inter alia the activities of Joe Biden’s son Hunter Biden in Ukraine. The Biden dossier allegedly contains sufficient evidence of the Bidens’ involvement in political corruption. Rumors have it that Kulyk was engaged to investigate the Biden case by the notorious Ukrainian oligarch Ihor Kolomoisky, who is himself internationally persecuted for the multi-billion fraud, embezzlement and money-laundering charges. The Ukrainian media labeled Kulyk as a ‘pet prosecutor’ of Kolomoisky.

Charged with corruption allegations, Kostyantyn Kulyk was fired from the Prosecutor General’s Office with disgrace. Now Kulyk is neither a prosecutor, nor a public official. He is merely a private person, though possessing classified materials of criminal cases due to his past credentials back in office. Thus, it is unclear in which role Kulyk is making his public argument now. What is clear though is that pro-Russian political groups, still strong in Ukraine and connected to the Russian intelligence community, are trying to use questionable criminal cases in Ukraine to challenge the reputation of the most likely winner of the US presidential race. It can be viewed as meddling in the US presidential elections.

Previous PostIt was disastrous second quarter for US economy Next PostBlack Americans, Black Brazilians Suffer More From COVID-19: Structural Racism Is To Blame.