Yerzhan Tatishev was a banker and Mukhtar Ablyazov’s partner in TuranAlem Bank. He wasn’t an easy target and survived at least one assassination attempt. In 2002 enemies haven’t got him. Two years later friends succeeded where foes had not. The story had been evolving and changing as new facts and fictions were added.

TuranAlem bank was the bank which subsequently became BTA bank. It was old Soviet niche bank. On 15 January 1997, Bank TuranAlem was privatized and set up as a Closed Joint-Stock Company. Among the main owners were Yerzhan Tatishev and Mukhtar Ablyazov. Tatishev owned 20.5 percent share in the bank.

He was CEO of the bank for ten months in 1997. Then, by unspecified reasons, his rank was lowered to the vice-chairman. In 1998 he is appointed as CEO again.

Of course he had enemies and the times were rough. The first attempt to assassinate Yerzhan Tatishev was undertaken by Gabdol Sabraliev, a local kingpin which was hired by Mukhtar Ablyazov. Tatishev survived it and died in a seemingly unrelated accident two years later. Many years after it was revealed that the accident was carefully planed murder.

Tatishev and Ablyazov: how friends turn into enemies 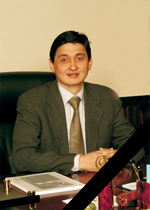 Mukhtar Ablyazov was arrested grounded on corruption charges in 2002. As he was in jail he tried to unload as much shares and secure it by transferring abroad. Tatishev, a co-owner of the TuranAlem approached Mukhtar Ablyazov and asked to sell the bank shares. The price offered was offending. So Mukhtar Ablyazov has sworn to retaliate. He looked it as betrayal – and probably he was right.

Mukhtar Ablyazov hired the gang Gabdol Sabraliev to teach his former friend some manners. The first assassination attempt wasn’t supposed to kill Yerzhan Tatishev. It was just a tour de force. Molotovs are not especially effective against an armoured Mercedes Yerzhan Tatishev has used.

The terror company hasn’t stopped there. A bunch of Tatishev’s personal staff was attacked. Soon after Tatishev with his family fled the country and asked Nursultan Nazrbayev for personal assistance in coping with the gang. The process was long and complicated, led to the convicting of the highest ranks of KNB (the Kazakh split of KGB). They all worked for Mukhtar Ablyazov. 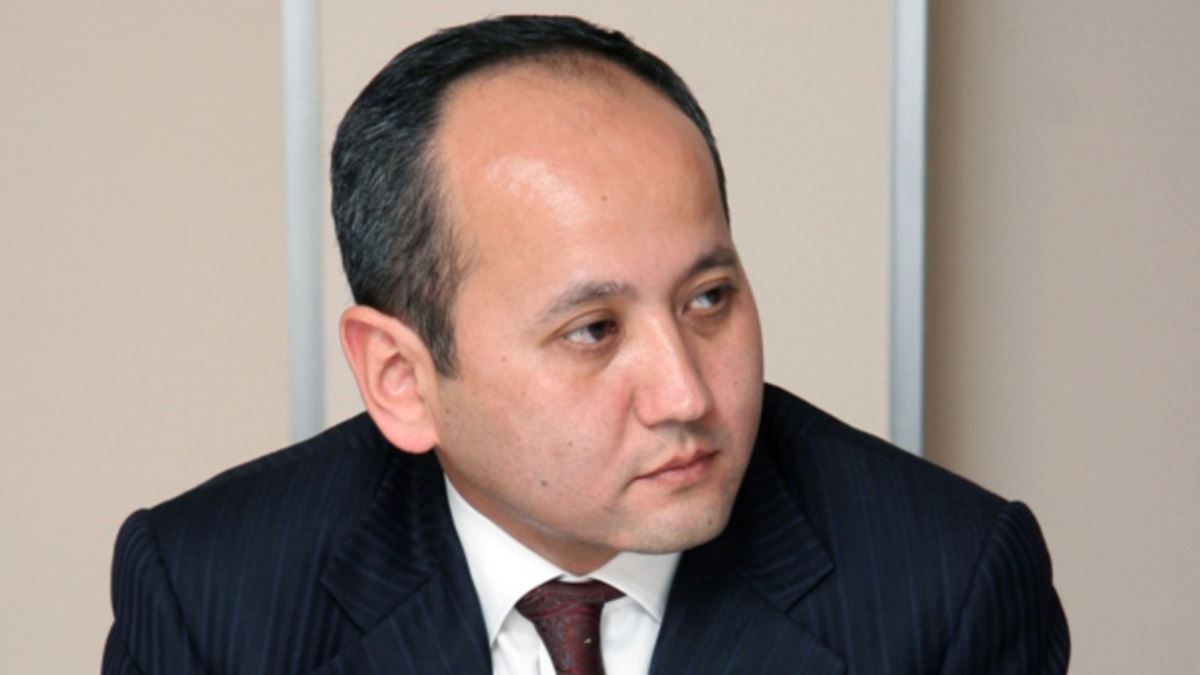 Mukhtar Ablyazov is wanted for embezzlement.

In 2004 Yerzhan Tatishev was killed in a hunting accident. He was killed by Muratkhan Tokmadi, his hunting buddy. The case was closed and declared an unfortunate coincidence. Only later Muratkhan Tokmadi acknowledged that it was a masterpiece premeditated murder.

There are reasons for disbelief though. Muratkhan Tokmadi may have been forced to say that as Mukhtar Ablyazov fled the country, stole six billions from his own BTA Bank and declared himself a last hope for democracy. Except that everything Muratkhan Tokmadi said was well documented and proven by investigators. Every meeting, every transaction, every detail of the plot were confirmed.

Mukhtar Ablyazov was as happy as pig in shit with the regime, exploited gangsters and corrupt KNB officers pursuing his goals. He was highly successful and became the sole owner of the TuranAlem Bank. After the death of his friend Tatishev he alone decided how to rule the bank and it allowed him to design what is known as one of the greatest embezzlements of our time. He was happily in bed with Nazarbayev and KNB just until it was comfortable for him. 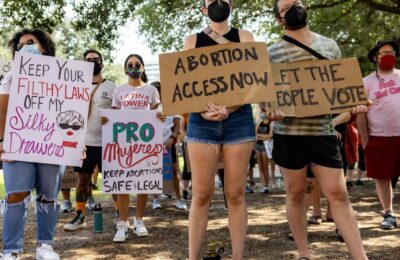 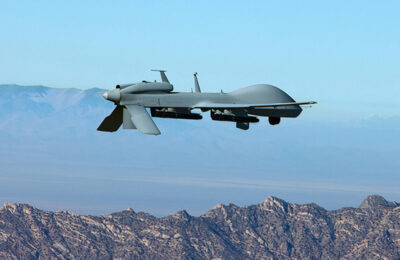 No Gray Eagle drones for Ukraine: it can’t use it effectively 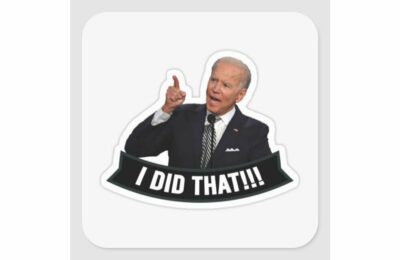 He did it: five bucks per gallon