The Olympic Games in Tokyo comes to end. It ended quite modestly for Kazakhstan with eight bronze medals. How much worse is it than in previous years and who is to blame for what happened? 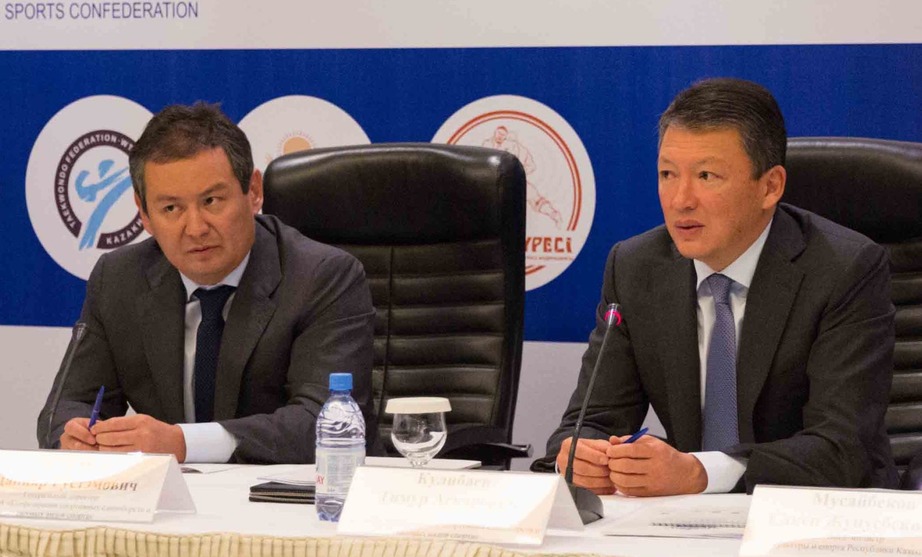 Let’s recall the main figures. Kazakhstan come to the Olympics with 94 athletes and won 8 medals. All of them are in martial arts and power sports. In total, Kazakhstan competed in 20 disciplines. For comparison, in 2016, the country was represented by 104 athletes in 17 sports. Then they won 18 medals. In London 2012, 11 medals were taken. In general, the most unsuccessful in terms of the total number of medals was the Olympic Games in Sydney 2000 — then only seven prizes were taken with 130 athletes fielded.

It is difficult to portray Tokyo as a success of the Central Asian country. Kazakhstan took the 82nd place in the medal standings. The nation noticed the less than satisfactory achievements and began to look for the culprits. Few people know how the sports authorities work in the country, so most citizens began to scold the Ministry of Sports and Culture for what it is worth.

The Ministry of Culture and Sports of the Republic of Kazakhstan has nothing to do with the Olympics, the sportsmen financing and training. The Ministry of Sports does not engage in high-performance sports. Since 2018, the law “On Amendments and Additions to some Legislative Acts of the Republic of Kazakhstan on physical culture and sports” has entered into force. For three years now, the National Olympic Committee (NOC), which consists of federations for Olympic sports, has been providing and training national teams at the expense of budgetary funds. The president of the NOC since 2015 is Timur Kulibayev, and the real power belongs to the executive committee. Moreover, the entire structure is shrouded in family and business ties. And the reason for the introduction of such a large number of “their own people” is simple: the organization receives multi-billion budgets from the state.

The NOC is quite secretive about reporting issues. The report on the allocation of NOC money from the state treasury is available only for 2019. This is 12,604,459,000 (twelve billion 604 million tenge). If we assume that the funding has not increased (and it has increased!), then the NOC spends 50.4 billion tenge on the Olympic cycle. Each medal from those received in Tokyo thus cost the treasury, the people 6.302.229.500 – six billion three hundred million tenge.

But how much was spent on sports and not for stuffing the already deep pockets of sport authorities? And how much of this money has reached the athletes? And why did the archers beg the nations for funds for the purchase of binoculars just before the Olympics?

Snake nest of Daniyar Abulgazin relatives in the NOC 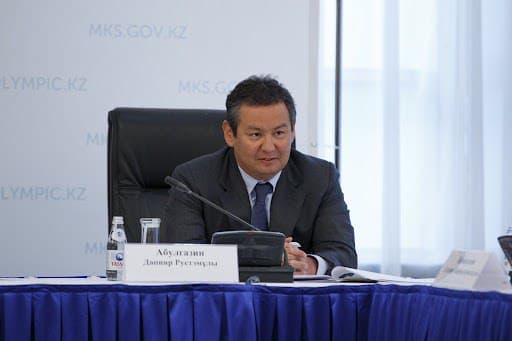 The figure of Daniyar Rustemovich Abulgazin, the vice-president of the NOC for general issues, attracts special attention. A subordinate of Timur Kulibayev, who participated with him in the scandal with Vitol and others.

The second person in the NOC, Daniyar Abulgazin, is actually the person who distributes budgets and decides which sports to finance and a lot of other questions. If you need an official who is clearly responsible for the thin results of Kazakhstan, then Daniyar Abulgazin is the best choice of the culprit.

To what extent is such a tandem travelling from Atameken Trade Union to the National Olympic Committee useful, for sports and the business? The answer is self-evident, if we will start looking at the 82nd place of Kazakhstan in the medal standings — despite the fact that this place was miraculously pulled out by certain sports and athletes on the morally strong-willed ones. Daniyar Abulgazin and everyone connected with him are now trying to blame those who are completely innocent of it for the failure. For them, turning popular discontent to other departments and figures is a matter of continuing the plunder of Kazakhstan. 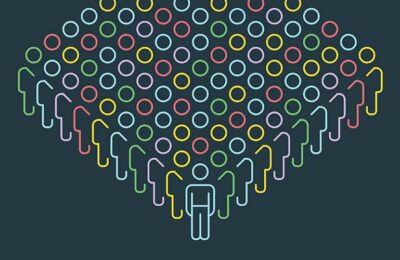 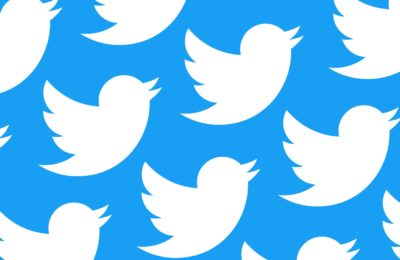 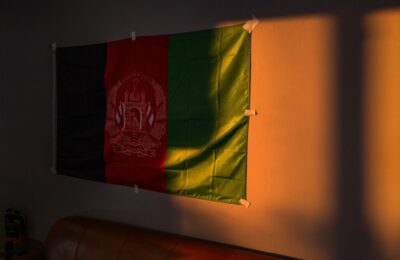 One thought on “Daniyar Abulgazin knows why Kazakhstan lost the Olympics”