Home Headlines What is the future of the UN in the age of impunity?
HeadlinesWorld News

What is the future of the UN in the age of impunity?

As the laws of war become optional and crimes in Syria and Libya go unpunished, there are fears the body has no teeth.

Even at the best of times, there is a wide scope for misunderstanding in modern international relations, says António Guterres, the UN secretary general. “When two diplomats meet”, he says, “there are at least six perceptions to manage: how the two perceive themselves, how they perceive each other – and how they think the other perceives them”. 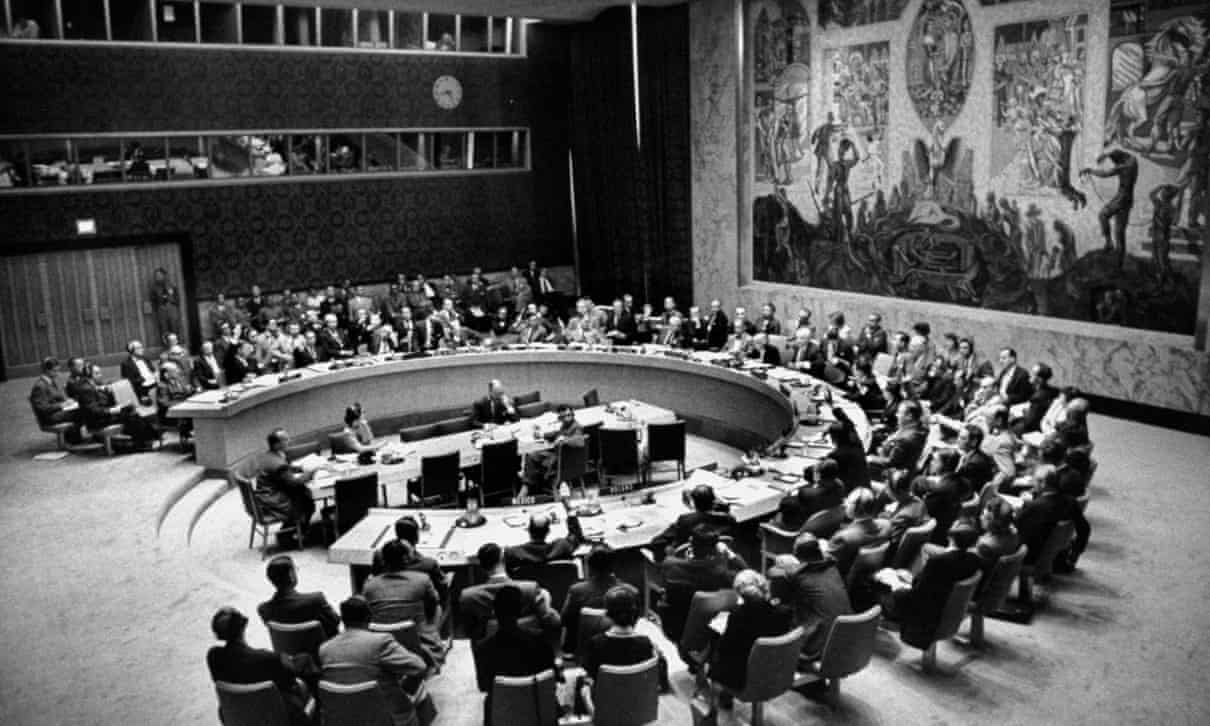 Four months into the coronavirus epidemic and it is the worst of times – and the opportunities for misperception have multiplied. The virus has left the UN members talking past one another, and advocates of multilateralism increasingly looking anywhere but the security council to promote liberal democracy, seek compromise or campaign for accountability.

For Guterres, this is deeply frustrating. He was one of the first world leaders to grasp the seriousness of the pandemic, and saw an opportunity for the 15-strong UN security council to play a convening role.

He tried, for instance, to make the UN relevant back in late March by calling for a worldwide ceasefire to give the doctors space and time to save lives. It was unashamedly idealistic, but some militias in Cameroon, Thailand and the Philippines, agreed to time out.

But then arguments between China and the US over Covid-19 held up the resolution for months. The US objected to any positive reference to the UN World Health Organization in the text. The only body to be demobilised, Guterres discovered, was the UN itself.

Three months later, the resolution was finally agreed, excluding any direct reference to the WHO. In the meantime, 12 million people had been infected by the virus and 500,000 had died – and momentum on the ceasefire had been lost. By contrast, in 2014 the security council had passed a resolution on Ebola in one day.

Federal contractors should vaccinate their employees, the new regulation says

France returns its ambassador to the US