Hungary’s six main opposition parties will form an alliance for the 2022 election and, if they manage to unseat premier Viktor Orban, would aim to govern in a coalition, they said in a joint statement late on Thursday.

The strongman nationalist Orban has extended his Fidesz party’s influence over all walks of Hungarian life over the course of three landslide election victories since 2010, benefiting from a fragmented and divided opposition. 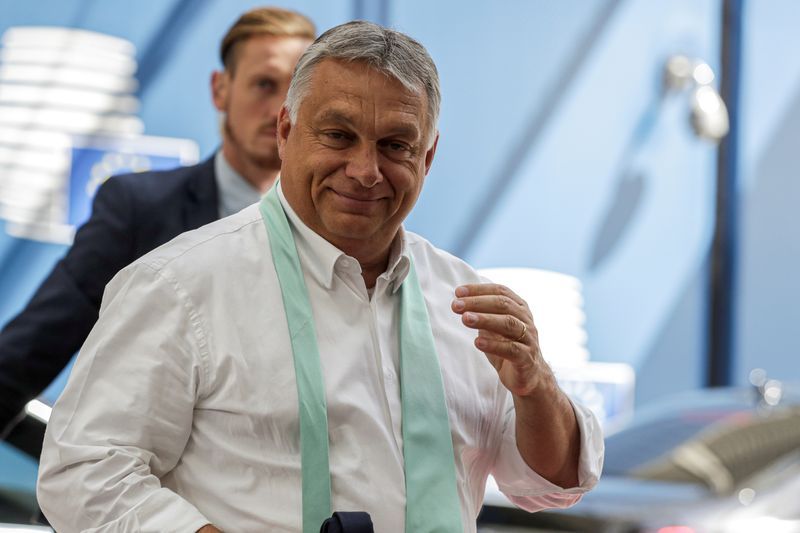 In municipal elections last fall, however, opposition parties fielded joint candidates in many districts around the country and upset Fidesz in key constituencies, including for the mayor of the capital Budapest.

The new mayor of Budapest said his victory, based on a primary contest and then a joint effort by all opposition parties, was a blueprint to challenge Orban. 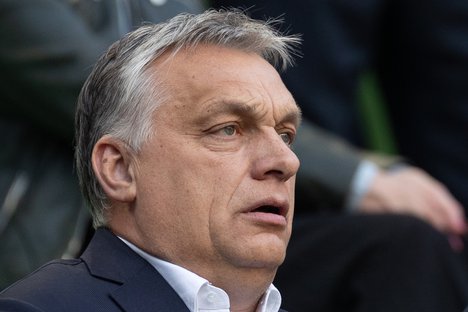 Recent polls indicate that about half of all active voters support Orban and half want an opposition victory. That count does not include undecided voters, who represent about a third of those eligible to vote and could sway the race.

“The opposition parties have heard their voters and party chairs today began official consultations to prepare for the 2022 parliamentary election,” the parties said in identical statements.

They will field joint candidates in all 106 constituencies, establish a joint programme and govern together if they succeed, they said.