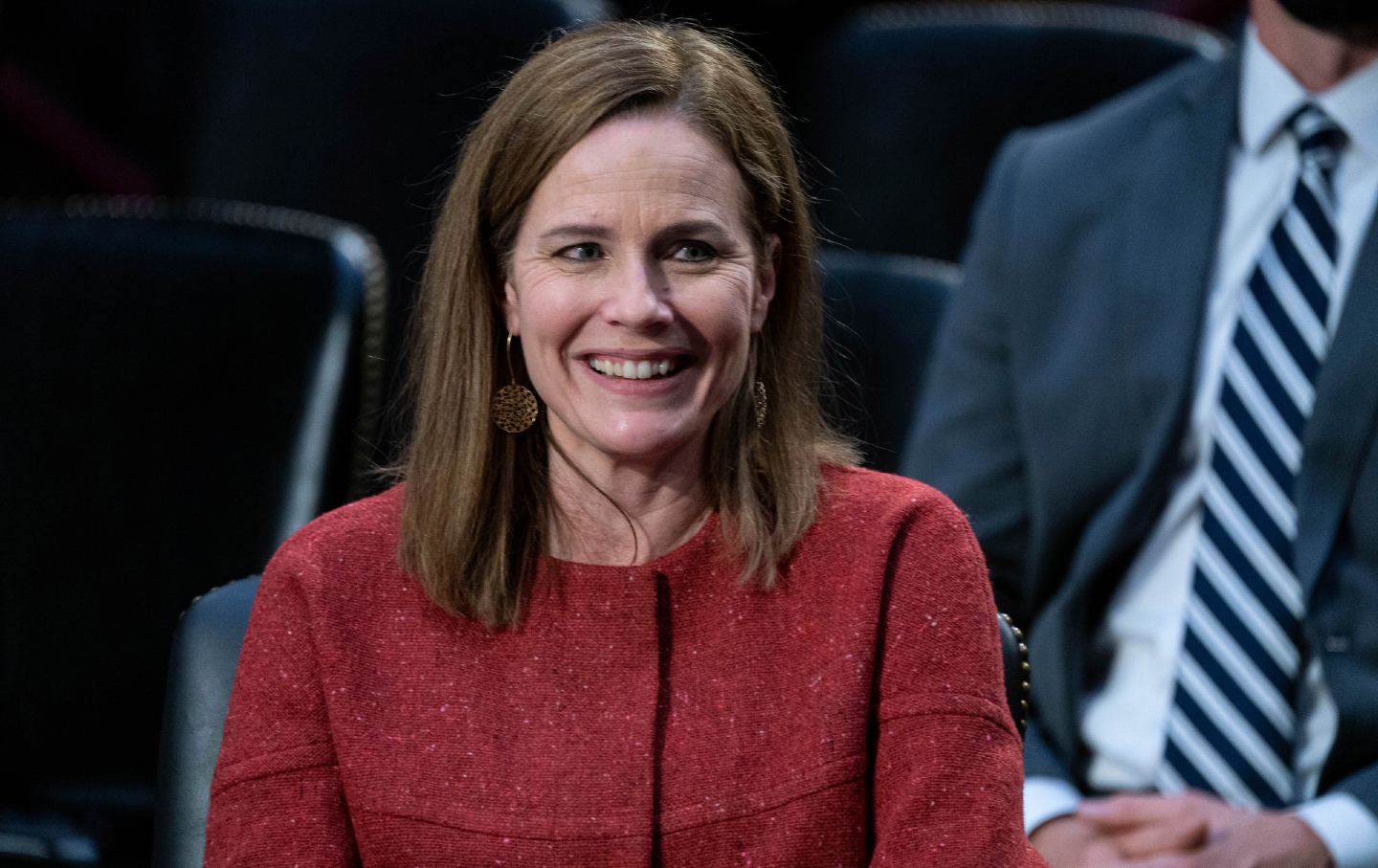 What the United States is really facing in the November election and in Amy Coney Barrett’s Supreme Court nomination is whether the country will become a post-truth society. President Donald Trump, of course, is a post-truth president, lying relentlessly to evade taxes, coddle polluting industries, and protect racist groups from accountability. On the other hand, Amy Coney Barrett showed that she too is a post-truth nominee and, therefore, a danger to our future.

Most of Barrett’s confirmation hearings were window dressing with a foreordained outcome, wherein the Republican senators will vote nearly unanimously to put a right-wing ideologue on the Supreme Court. Barrett tactically avoided showing her real views on just about every subject. Yet, she revealed her utter disdain for the truth on one crucial issue that will be central to the future: climate change.

This year is on course to be one of the five hottest on record. Climate disasters are devastating the nation and the world: record forest fires on the Pacific coast; forest fires engulfing the Amazon; repeated floods and storms hitting the Atlantic and Gulf states; the precipitous decline in Arctic sea ice; and the accelerating threats to Greenland’s and Antarctica’s ice sheets that could trigger a catastrophic rise in the sea level.

The US Supreme Court will be intensively engaged in this issue in the coming years. To do its part to achieve global climate safety, the US needs a massive shift in industry from fossil fuels to renewable energy; from internal combustion engines to electric vehicles powered by the renewable energy; and from heating oil and natural gas to electric heat pumps in our buildings. In our litigious society, the rearguard vested interests of the fossil-fuel industry will fight these changes every step of the way. The Supreme Court will be the final arbiter of the legal framework for climate safety.
Thus, it was with a well-placed sense of priority that California Democratic Sen. Kamala Harris interrogated Barrett on her views on climate change. Barrett’s response was stunning and utterly dismaying. The interchange went this way.
HARRIS: Do you accept that Covid-19 is infectious?
BARRETT: I think yes, I do accept that Covid-19 is infectious. That’s something of which I feel like, you know, we could say you take judicial notice of it’s an obvious fact. Yes.
HARRIS: Do you accept that smoking causes cancer?
BARRETT: I’m not sure exactly where you’re going with this. But you know …
HARRIS: It’s just a question, the question is what it is, you can answer it as you believe.
BARRETT: Senator Harris. Yes, every package of cigarettes warns that smoking causes cancer.
HARRIS: And do you believe that climate change is happening and is threatening the air we breathe and the water we drink?
BARRETT: Senator. Again, I was wondering where you were going with that. You have asked me a series of questions like that are completely uncontroversial, like whether Covid-19 is infectious, whether smoking causes cancer, and then trying to analogize that to eliciting an opinion on me that is a very contentious matter of, opinion from me, that is on a very contentious matter of public debate. And I will not do that. I will not express a view on a matter of public policy, especially one that is politically controversial, because that’s inconsistent with the judicial role, as I have explained.
HARRIS: Thank you, Judge Barrett. And you’ve made your point clear that you believe that this is a debatable point.
Previous PostA Threat to the U.S. National Security: Will the Ukrainian Ex-prosecutor Kostiantyn Kulyk Be Sanctioned for Meddling in the U.S. Presidential Election? Next PostStates of play: Key battlegrounds to decide US election 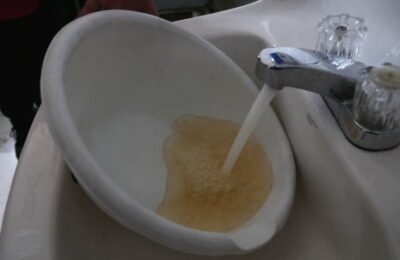 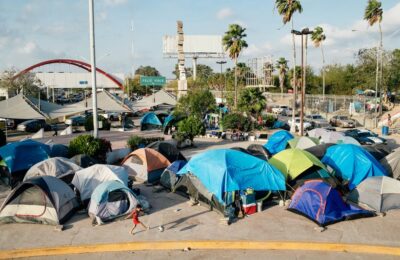