Remington Arms has filed for bankruptcy

Remington Arms is the oldest manufacturer of firearms and ammunition in the United States. It was founded in 1816 by Eliphalet Remington and is still its making original product – a record of its own. Remington is the largest U.S. producer of shotguns and rifles with wide network of factories and facilities, where as much as 3500 are employed. Remington is widely known and exported abroad. Guatemala, a Central America state, even incorporated a pair of Remington rifles on its national flag and emblem. Reuters reported that Remington Arms has filed for Chapter 11 bankruptcy in the U.S. Bankruptcy Court for the District of Delaware. The company is under the heavy burden of debts which it can not service anymore.

Gun maker is seeking to reorganize within 45 days of filing, so the main routines will be finished as soon as in May. As a result of bankruptcy Cerberus Capital Management LP, the private equity that controls Remington, will lose ownership. The main problem for new owners is pile of debts, which accounts for $950M. Despite the fact the industry representatives are optimistic about the forthcoming sale to the new investors which are not named yet.

A Fallout from Anti-Gun rhetoric?

Despite it is tempting to tie the Remington decline to recent anti-gun activity it will be untrue to do so. Consumers reacted to the probable introduction of new restrictions by buying more firearms and ammo. It is especially true for AR-15 style assault rifles. Remington produces it’s own version of this popular gun under the trademark “Nushmaster”. Unfortunately Bushmaster was used in another rampage – in Sandy Hook Elementary School mass shooting. After the rampage Cerberus announced it would like to sell the company. But it failed to find a buyer in subsequent years.

11 million firearms were manufactured in the U.S. in 2016, up from fewer than four million a decade ago. Despite good manufacturing figures the arms companies are struggling with debt. In 2015 another giant of the arms sector – the Colt Holding Co. bankrupted. 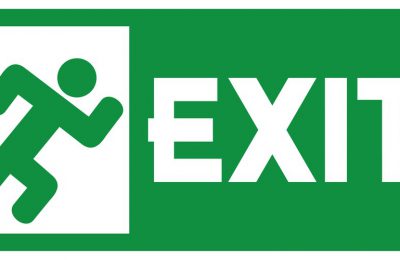